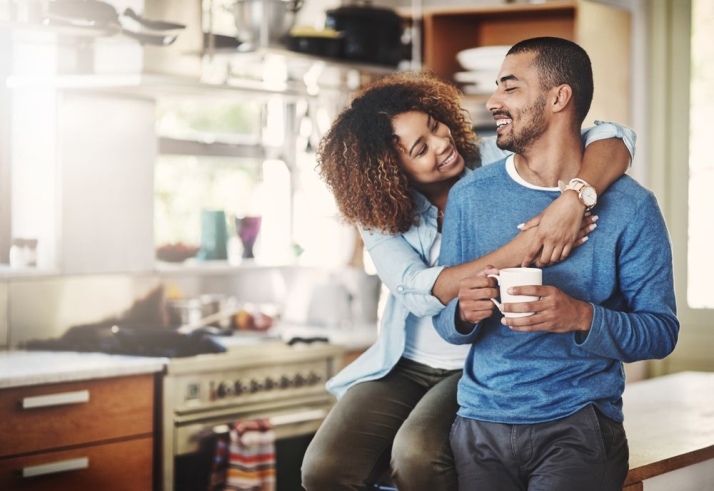 Have you ever liked someone so much that you bent over backwards for them?  You stretched and stretched yourself, trying to prove your worth and value.  Trying to get them to see how amazingly, awesome and perfect you are?  And how you can fulfill every idea of a partner they could possibly have?

Been there, done that.

And I know I’m not the only one.  I’ve talked to other women who have been dangled on a string of hopes and dreams never to come to fruition, while the one doing the dangling watched with amusement as you danced and twisted yourself into idealized versions of femininity.

To be fair, we have a choice in these types of relationships (or situationships).  We choose to be treated a certain way.  Even when its less than what we deserve.  But still, we make that choice.  And why do we make that choice?  I think the underlying truth is, we don’t think we can do better.

I remember walking in the movie theater coming from the bathroom, fighting back tears.  I was with my mom and I had learned some news about the guy I was seeing.  I had learned he was out with someone else.  That fact probably wouldn’t have hurt as much if he had not been resistant to taking me out.

Why am I not good enough to be taken on a date? I wondered.  I eyed myself in the bathroom mirror, studying my reflection.  Was I not pretty enough?  Did I not dress well enough?  Was I not fun enough?

Why was I not enough?

These are the insecurities I am coming to realize so many women share.  We compare ourselves with each other and with society’s standard of beauty.  We think we are “too this” and “not enough that”.  And then we get involved with others who send us the same message more than likely because of their own insecurities.  At least in my situation that was the case.

Thank God I made it out of that situation.  It took me a while, but I did.  And I was so scared to let it go because I did not think I could do better.  In fact, I prepared myself to be alone.  I knew how to be alone and that was my comfort zone.  Not necessarily my preference but at least it was familiar.

After having this experience with a real man I know that I will never settle again.

I know that I am worth being treated well.

I know that I am worth the royal treatment.

And so are you.

1 Peter 2:9 “But you are a chosen race, a royal priesthood, a holy nation, a people for his own possession, that you may proclaim the excellencies of him who called you out of darkness into his marvelous light.”

Psalm 139:14 “I praise you because I am fearfully and wonderfully made;
your works are wonderful…”

I admit I can be an impatient person.  Even after all these years and all the tests God has used to develop patience w/in me, it is not my preference to wait.  But in the world of getting to know new people and developing relationships, I have come to value a person that takes their time. 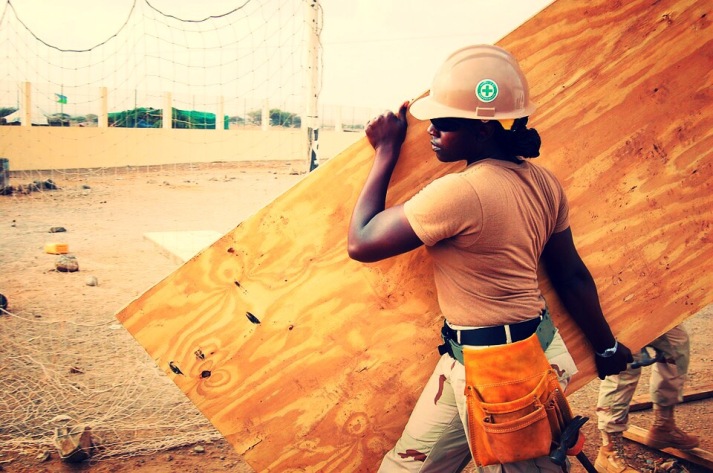 This summer has allotted me with several occasions to meet new people but no matter the person, the outcome was the same: things moved fast.  There were frequent phone calls and text messages and connections made, but always a tone of urgency and even insincerity.  This time however I am intrigued to have a different experience.  In the short time of our meeting, he takes his time.  There is careful balance of showing interest, but not diving in too deep.  It is nice when someone can correctly match the emotions and physical boundaries of a relationship with its developmental stage.  I have been in so many situations where that was not the case and for that reason I appreciate it all the more.

I heard it said recently that women lose their mystery quickly these days.  As Christian women that can be easy to fall into because many of us do not get pursued often so when it happens we can get so excited that we give away too much too fast (I have always struggled in that area).  Then afterwards, often the man does not feel the need to earn what has already been given.  He does not feel the need to rise to the occasion, because instead we lowered ourselves to it.

I’m trying to learn from my past mistakes.  All things are redeemable with God and He makes all things new.  I want to use this new opportunity to value myself better, stay true to my identity, and enjoy the slow building in the hopes that taking our time will produce something a little bit more longstanding.

It’s been a month since we started hanging. I knew I was attracted but had no idea God could use that attraction. I had no idea you would be a safe haven. A place of restoration. There are so many things I marvel at: the treatment of respect, the understanding of my value, the seeing of my true self.

For so long I knew I longed for love. As women we long for love.  But what I’m learning in this season is that I also long for respect.  I believe we have a deep seated longing to be pursued in such a way that causes a man to rise to the high standard our Father has set. But it’s only high because we are royalty.  And it’s only high to those who are not.

I learned how to play the game. He made his move and I made mine. Check mate. It took everything I had but I sent the text, forfeited the date, knowing he was a fool. 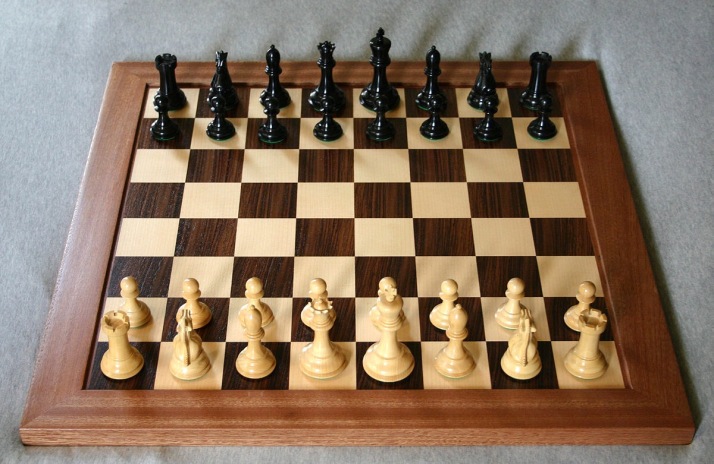 But then you were there. Again. And when you speak I know it’s sincere. I know your words are true. And I think fondly of our budding friendship. 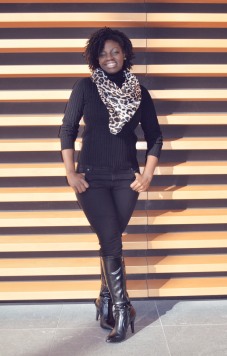 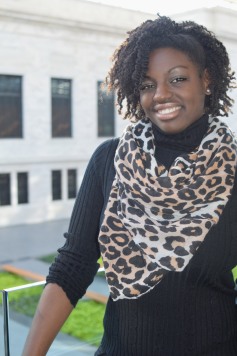 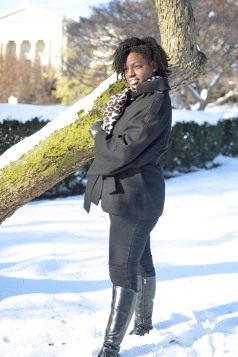 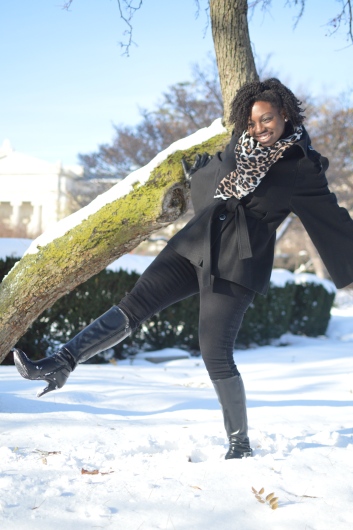 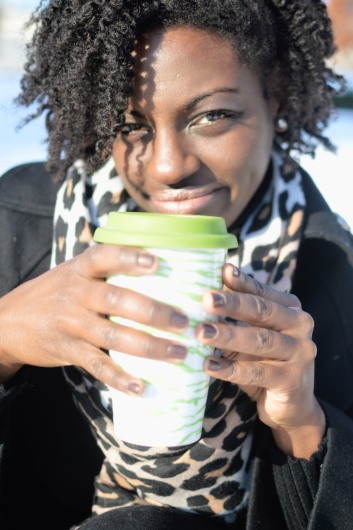 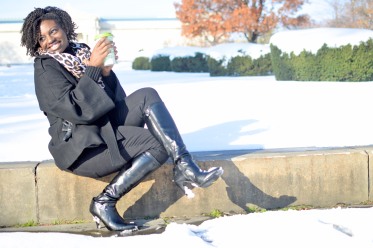 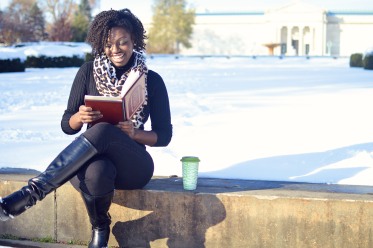 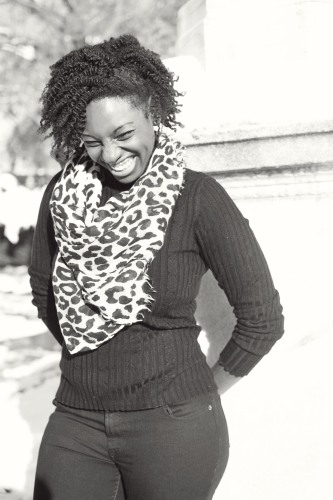 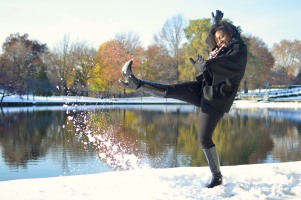 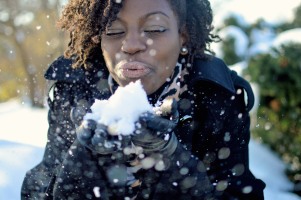 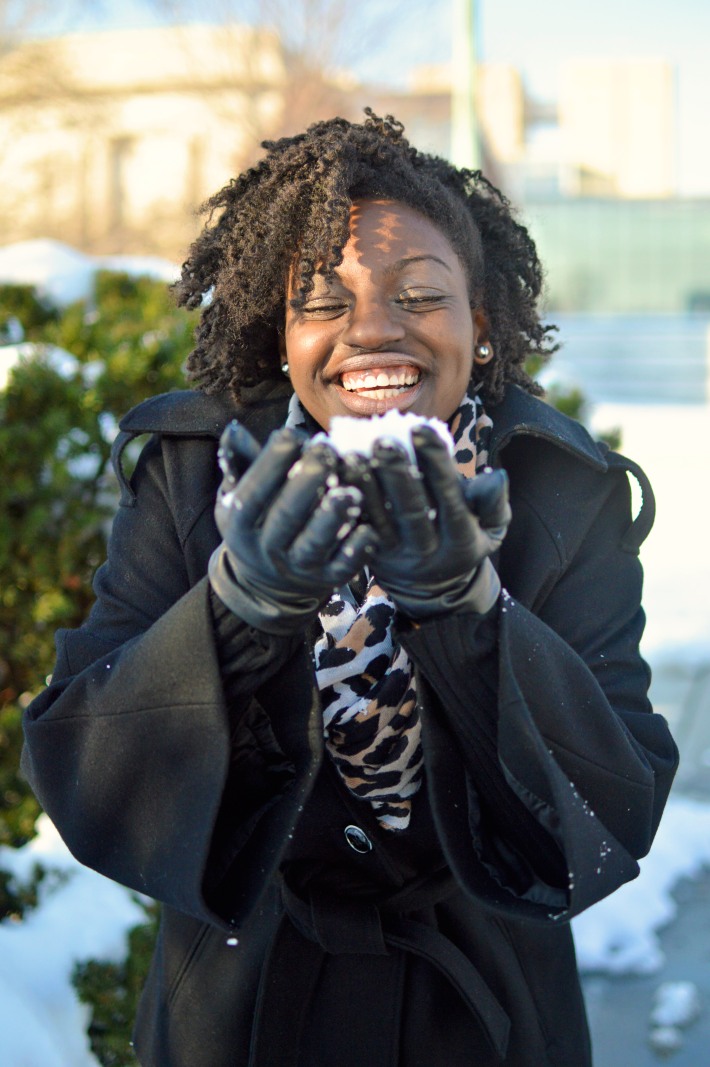 The only way is up.