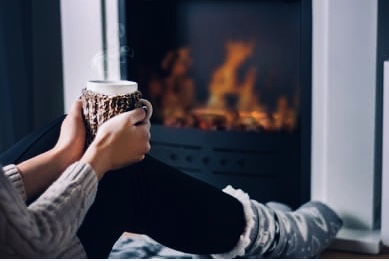 So I have some good news!  I bought a house!  Literally within days of writing my last post about the process, I made an offer and it was accepted.  No one was more than shocked then me!  Prior to seeing the house I was on the phone with one of my besties and was sharing with her about my revelation of the process and how much peace I now had being in it.  I simply was not pressed and also did not expect to purchase a home that day.  My mindset was, “It’s going to be awhile”.  When you’ve walked out long seasons it can be easy to have that belief system.

Last night I was watching some old videos I had posted on Periscope (is that even still around?) and I marveled at the things I discussed that I am now walking in.  One in particular talked about entrepreneurship.  I was talking about ways to identify that you yourself are an entrepreneur.  Now at the time I was in a sense an entrepreneur because I had published my first two books.  However I still had a full time job.  It is like God was slowly easing me into the idea and now, it’s full throttle.

It was obvious to me that the insight I had back then was prophetic and was from the Holy Spirit.  I was reminded of this gift inside me.  I think because I am surrounded by so many with this gift I can take it for granted or think it’s normal.  The Father has manifested Himself and spoken so loudly to me so many times, I assume that is most believer’s experiences.  But I have learned (and am still learning) He manifests Himself according to the identity of the individual.  With me He manifests Himself prophetically.

This house search has been symbolic to me of a search for a spouse.  It seemed every house my realtor and I looked at had some type of obvious flaw.  Some would look good on the outside but then have very serious issues such as large appliances being rusted or foundations being cracked.  It seemed God was making it clear: “This is not the one”.  I spoke with my counselor about it and she agreed that I needed to find a house, (and a spouse), that I was willing to do minimal repair work with.  “Do you want to have to replace a whole hot water tank Nicole, or just tear up some carpet?”  Her point was that there would of course be some type of work needed in a person but that level of repair needed to be less rather then more. I knew that I wanted a house that was, “move in ready”.  I also knew that I wanted a man who was the same.

We all have our flaws.  We all are a work in progress.  However Holy Spirit has taught me (along with John Townsend & Henry Cloud) that some of the keys to being a “safe person” is someone who values humility and taking responsibility.  Someone who is mature and doesn’t just point the finger.  Someone who wants to grow.  I am surrounded by people on this similar journey of becoming a whole person and manifesting our true eternal selves.  How could I not be paired with someone of that same mindset?

He is also showing me that I need someone who has a similar starting point as me.  I can’t be with someone who is “behind”.  I have often chosen people who were behind, but that was due to a lack of self value.  I am learning.

Now things are moving QUICKLY.  I have a lot to do in a short period of time.  But that is the pattern I can see in my journey.  Slow, slow, (sometimes another “slow”) and then quick.  I think He does that to teach me not to get comfortable and so that I know it’s Him allowing things or making things happen and not me (because I can easily default to being controlling).

I still have some questions to Him concerning this house, but I know without a doubt He orders my steps and I trust Him to guide me with His eye.

Feel free to check out the video I referenced earlier on entrepreneurship! 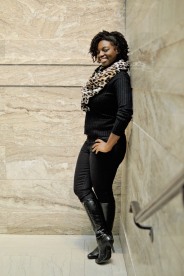 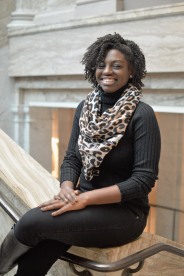 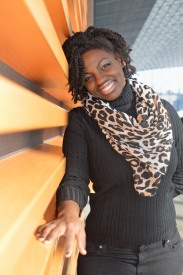 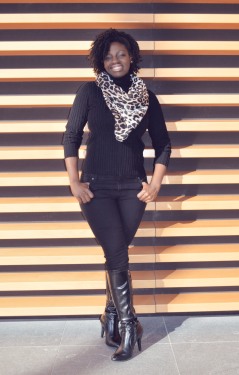 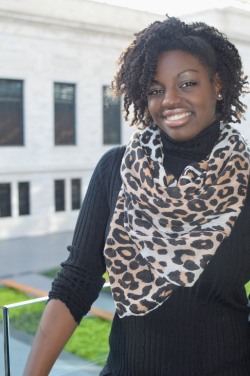 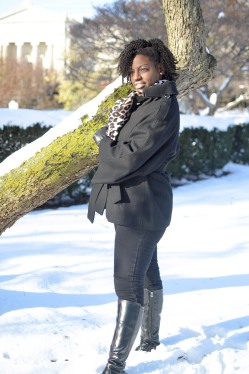 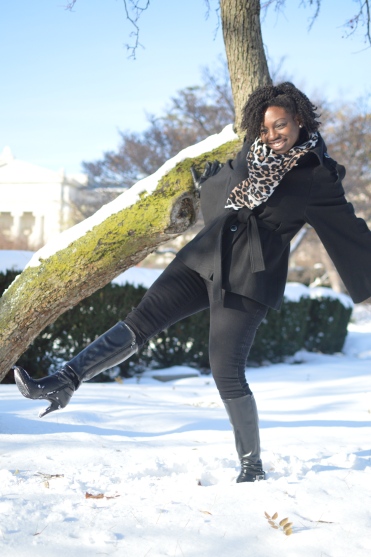 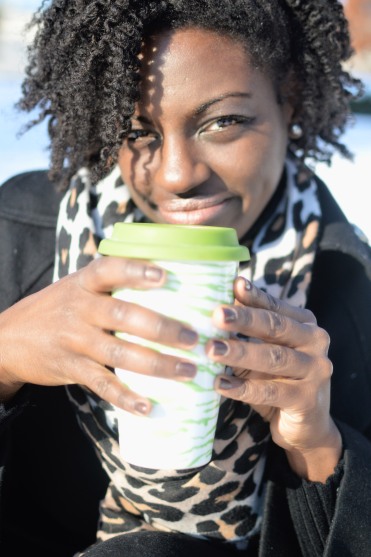 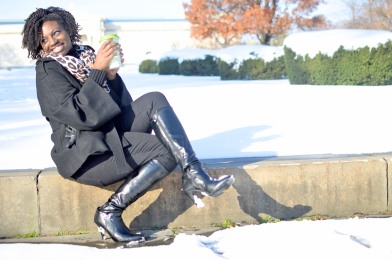 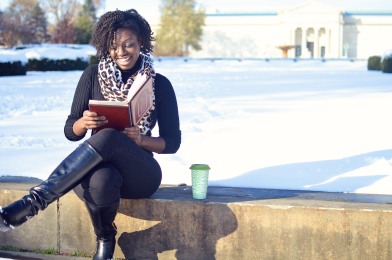 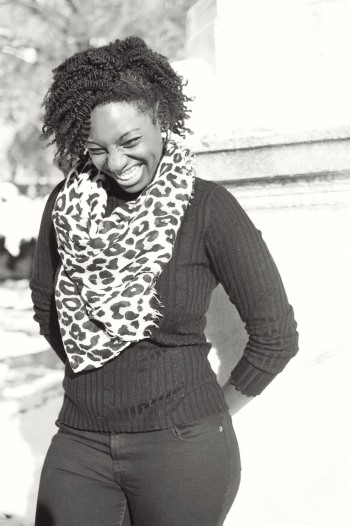 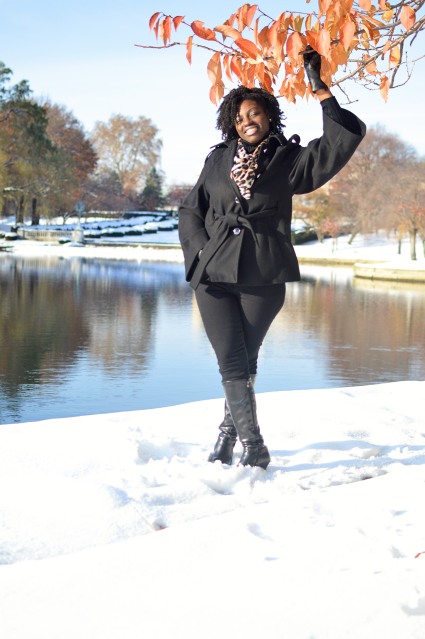 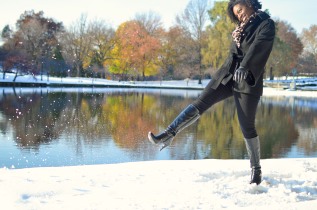 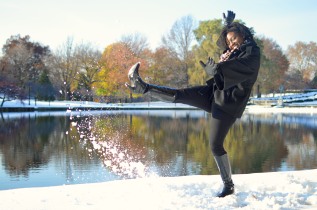 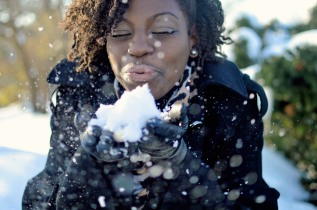